Lake trasimeno also referred to as trasimene or thrasimene in english, is a lake in the province of perugia, in the umbria region of italy.

Historically, trasimeno was known as the lake of perugia, being important for northwestern umbria and for the tuscan chiana district. In prehistoric times, this lake extended almost to perugia.

Trasimeno is a mythological figure, joined with agilla, a nymph born in agello, now a hill midway between perugia and trasimeno, formerly an island in the lake.

After this brief description of today’s location, let’s start with the story of the day.

The photoshoot began at the beautiful villa san crispolto located on one of the hills overlooking the lake, starting almost immediately directly with the symbolic ceremony that was held in the garden of the villa.

The photo session with just the spouses was held during a break between the end of lunch and the beginning of the party, waiting for the best time to move to the lake for our photoshoots.

At the end of the photo session, return to the villa for the final part of the day with the first dance and the beginning of the disc with the dj.

A memorable wedding on the italian lake.
Congratulations! 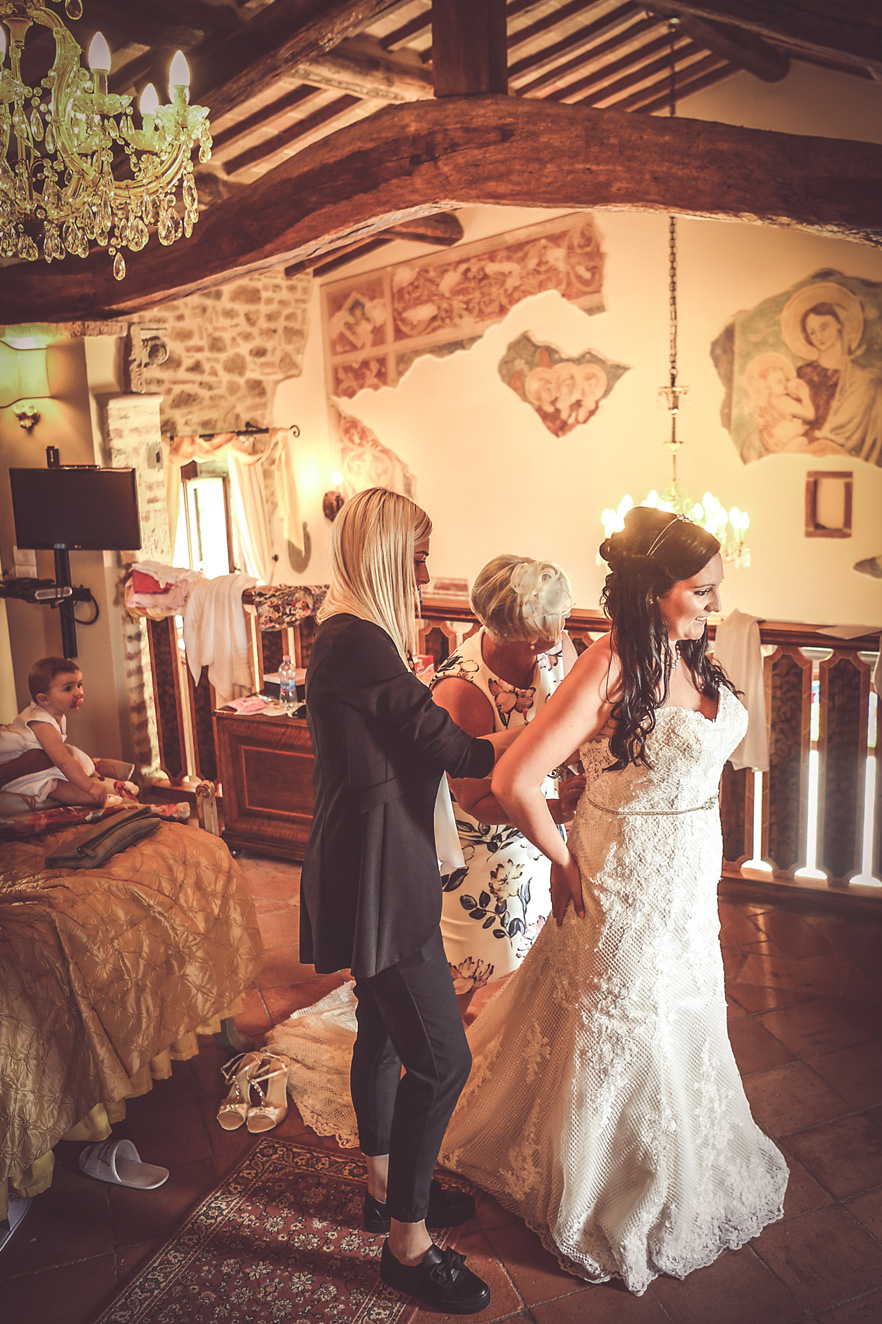 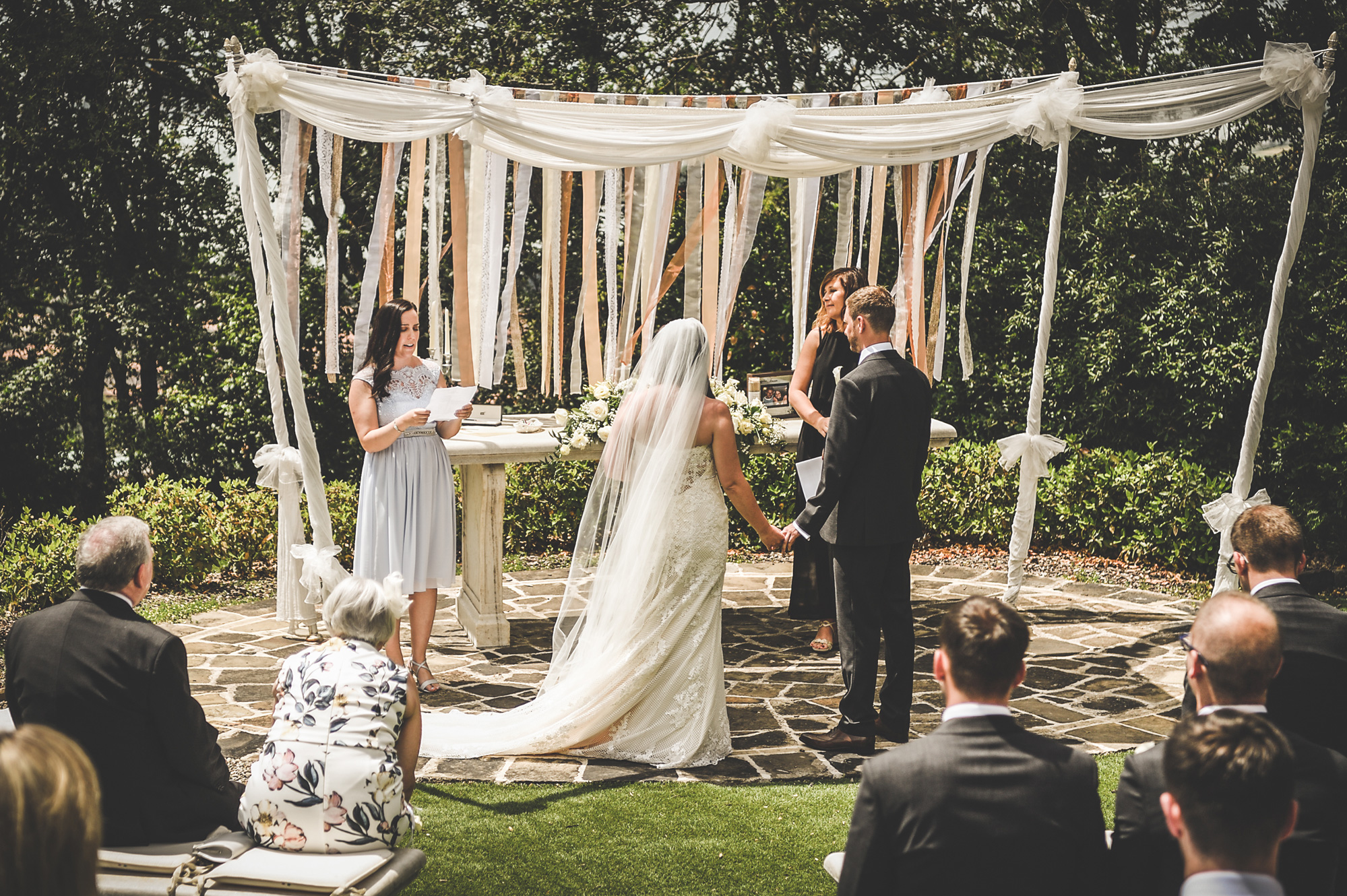 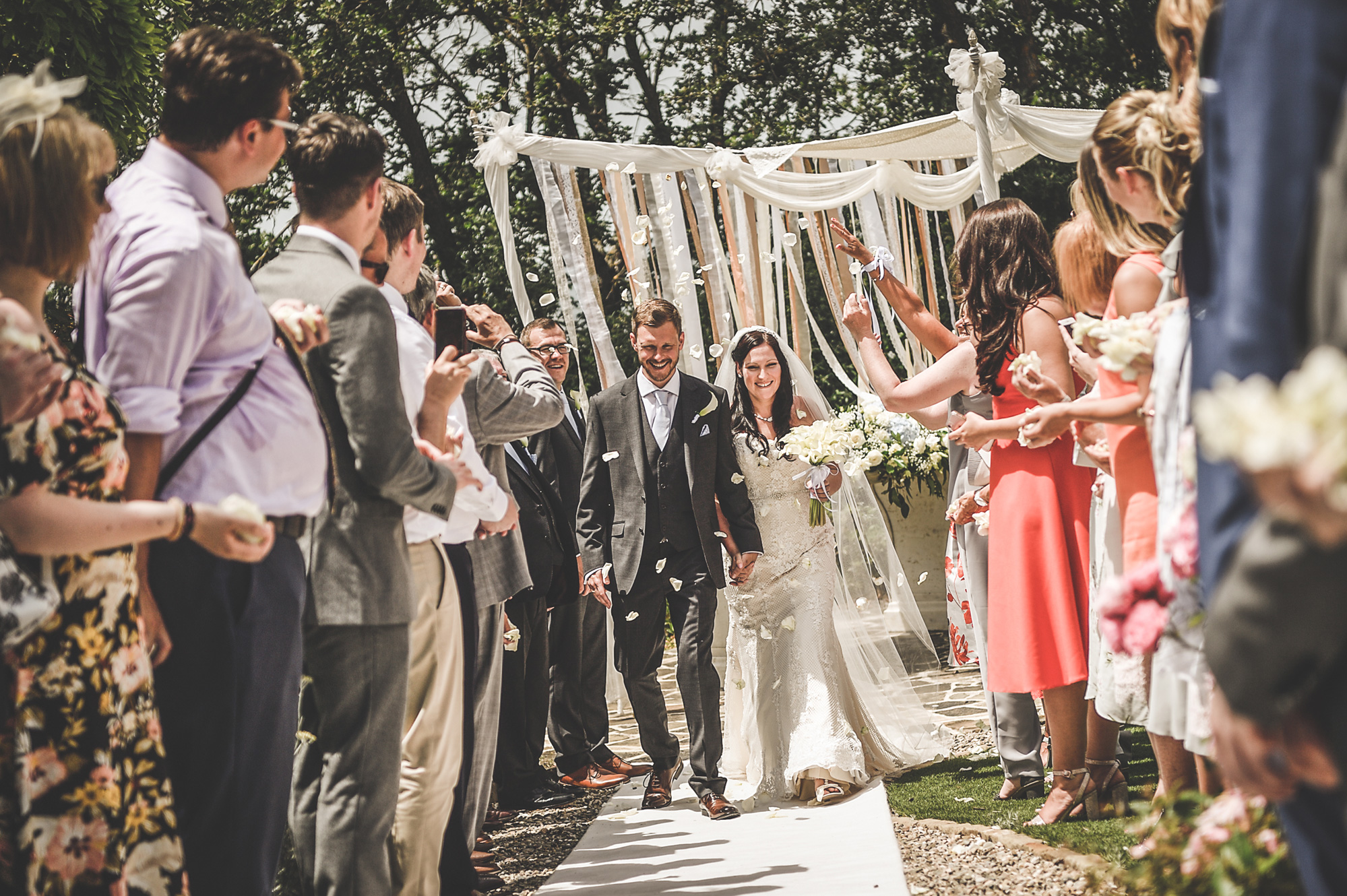 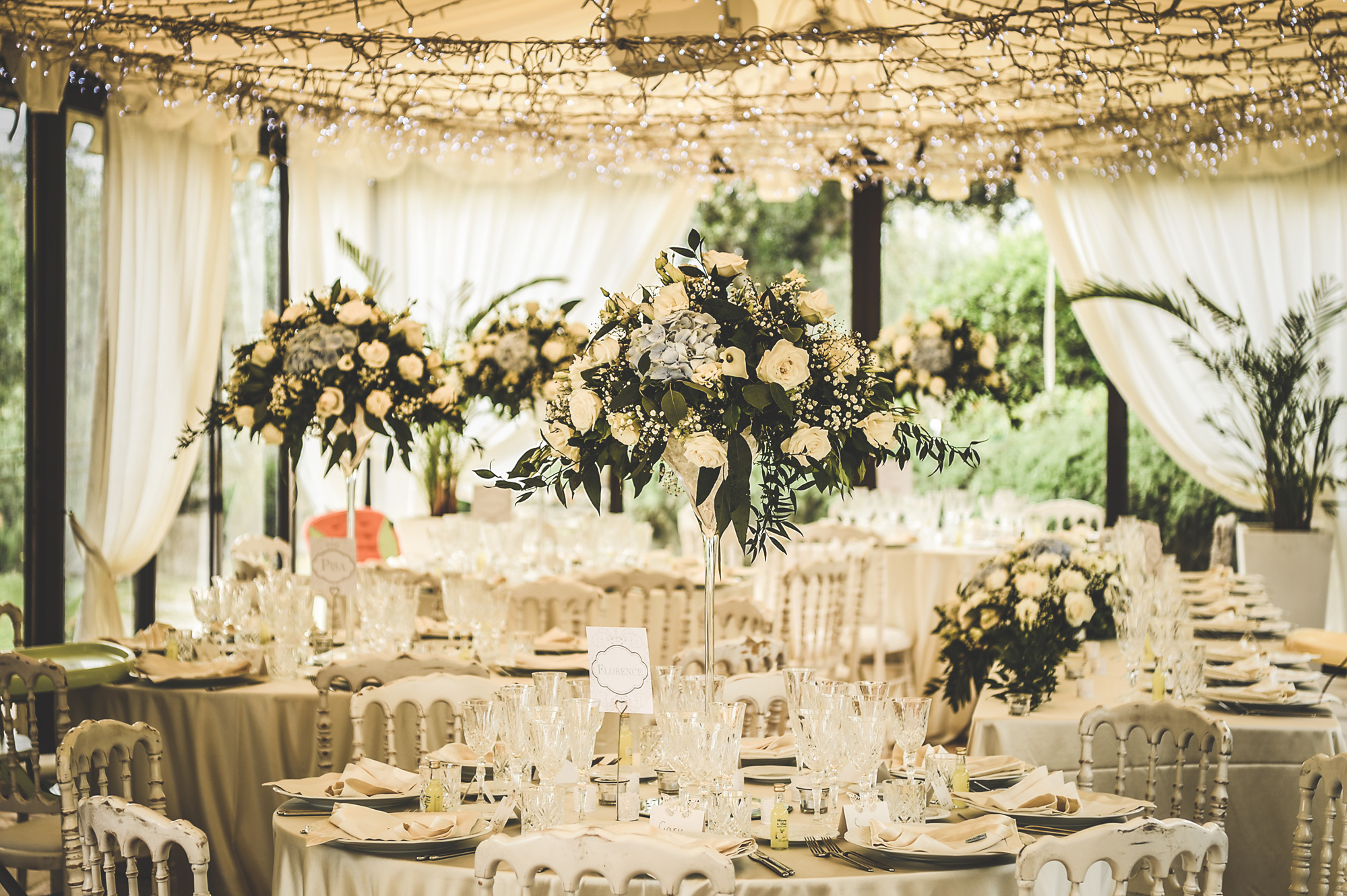 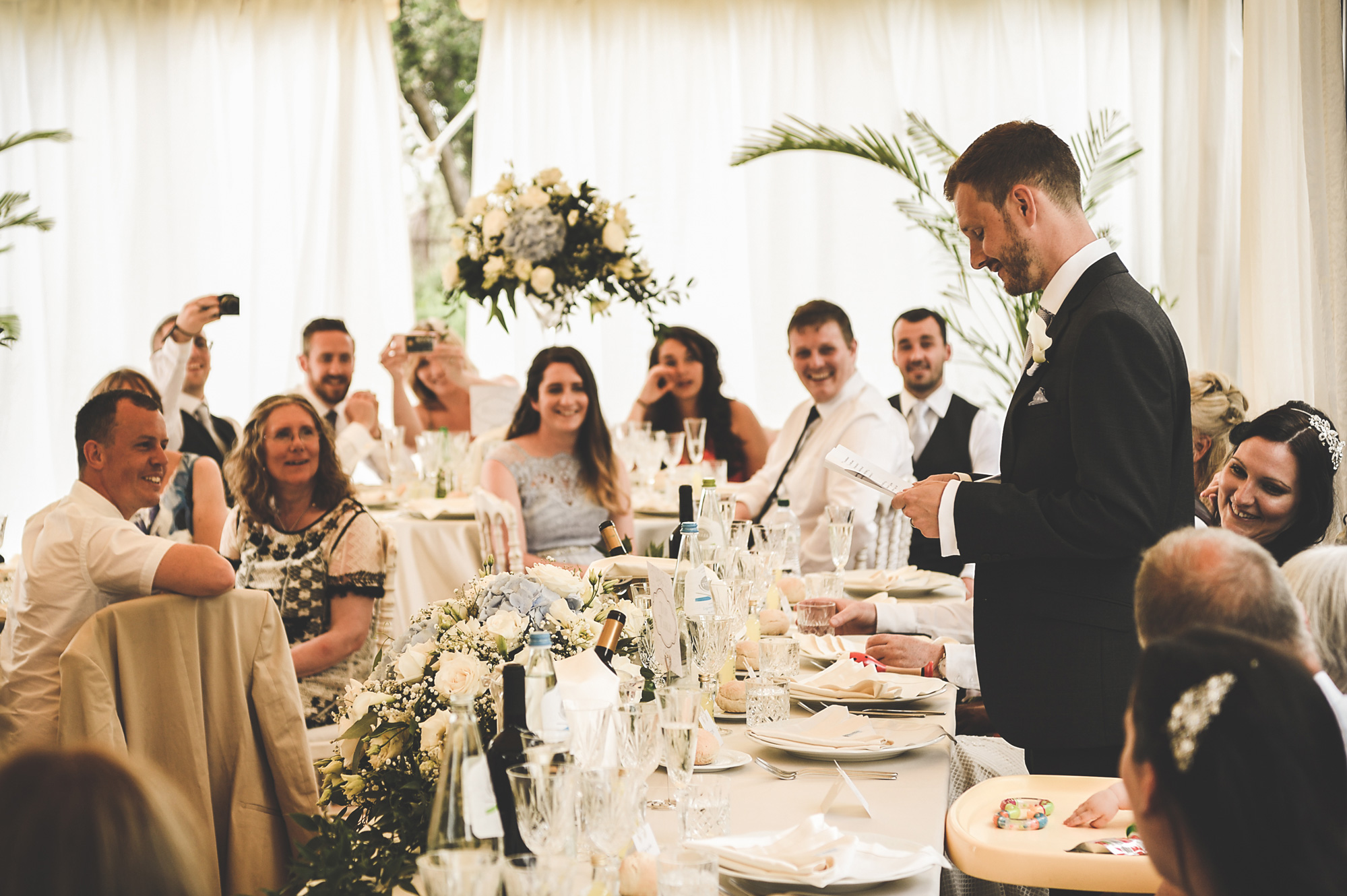 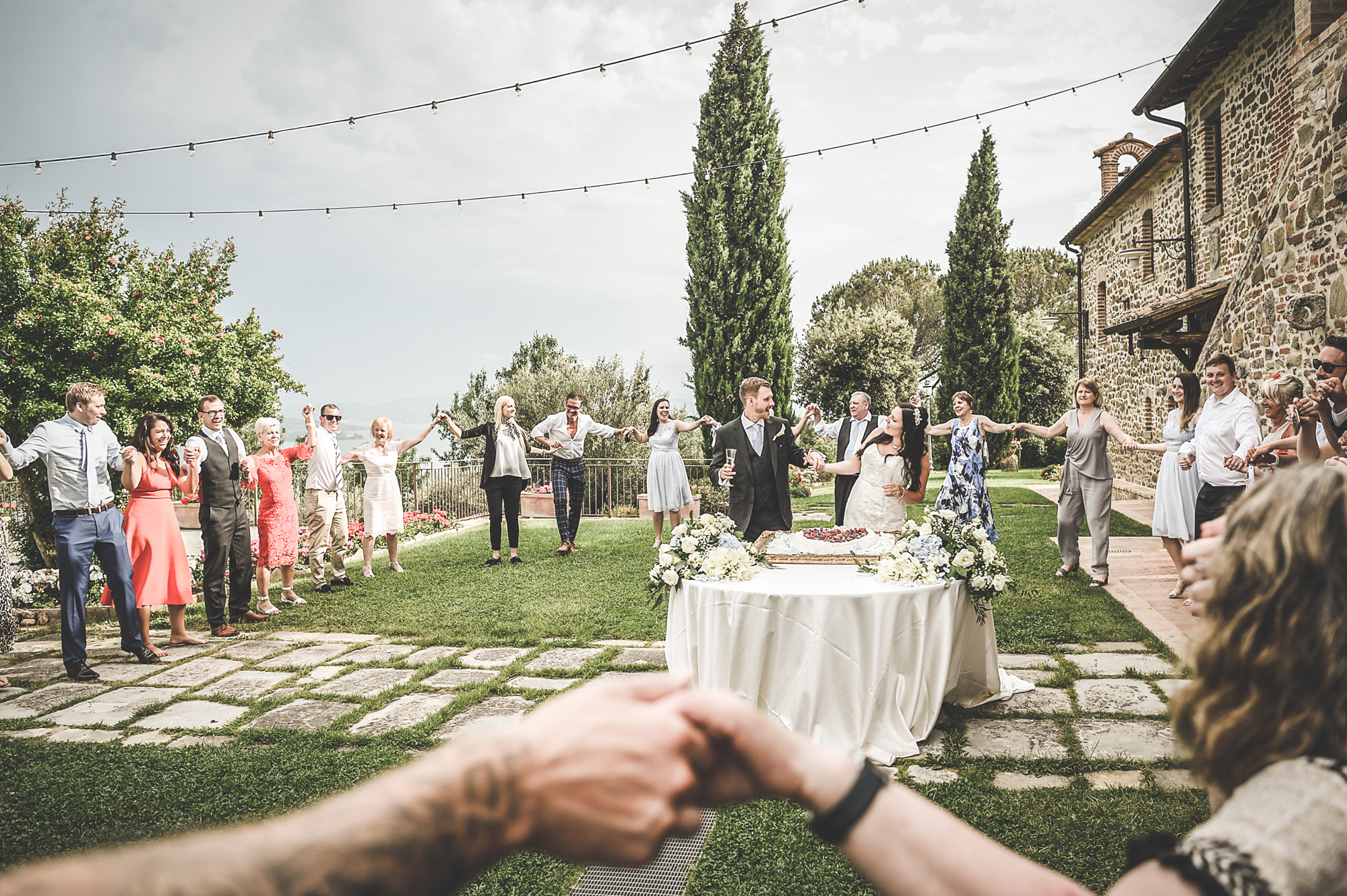 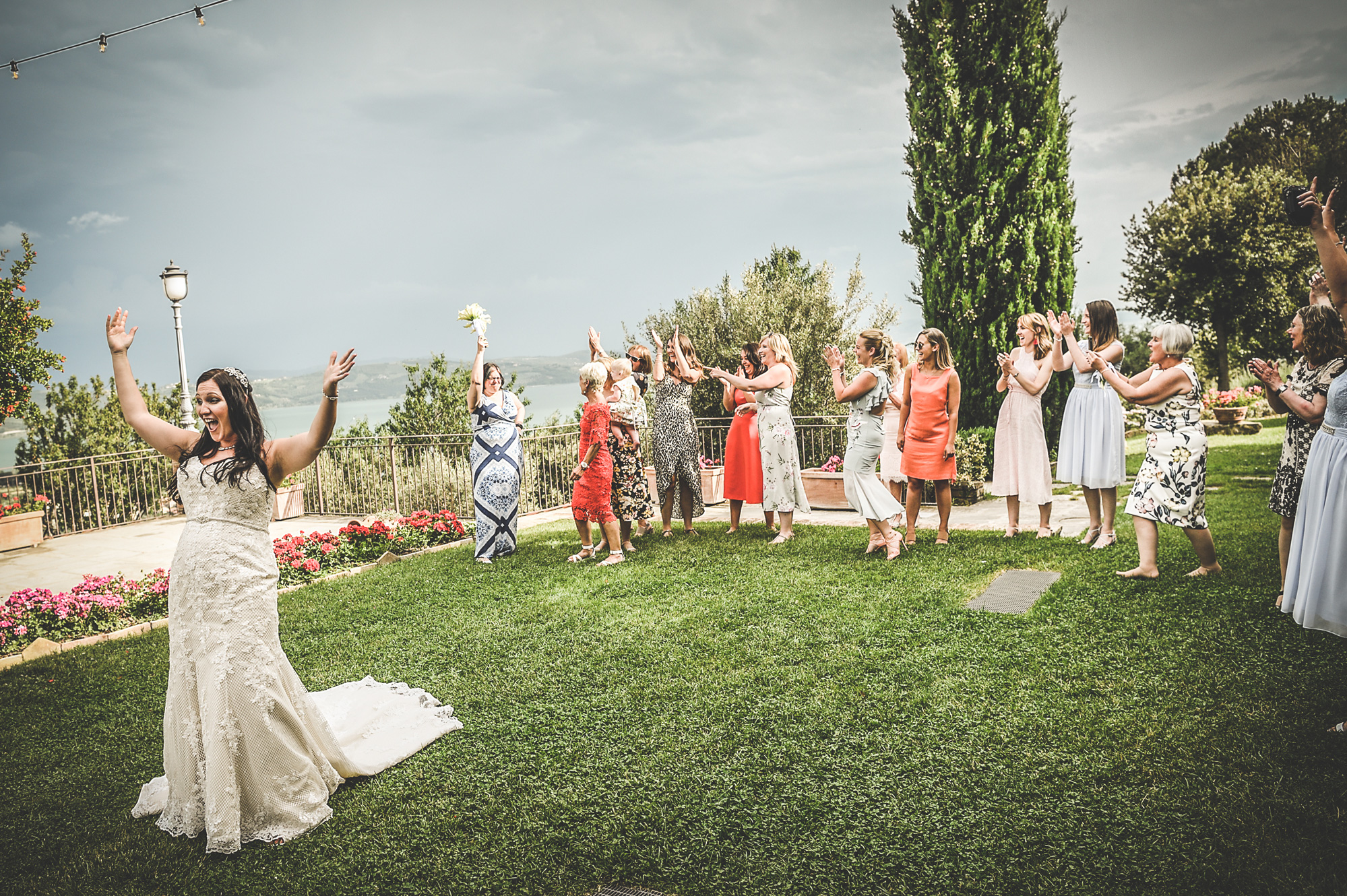 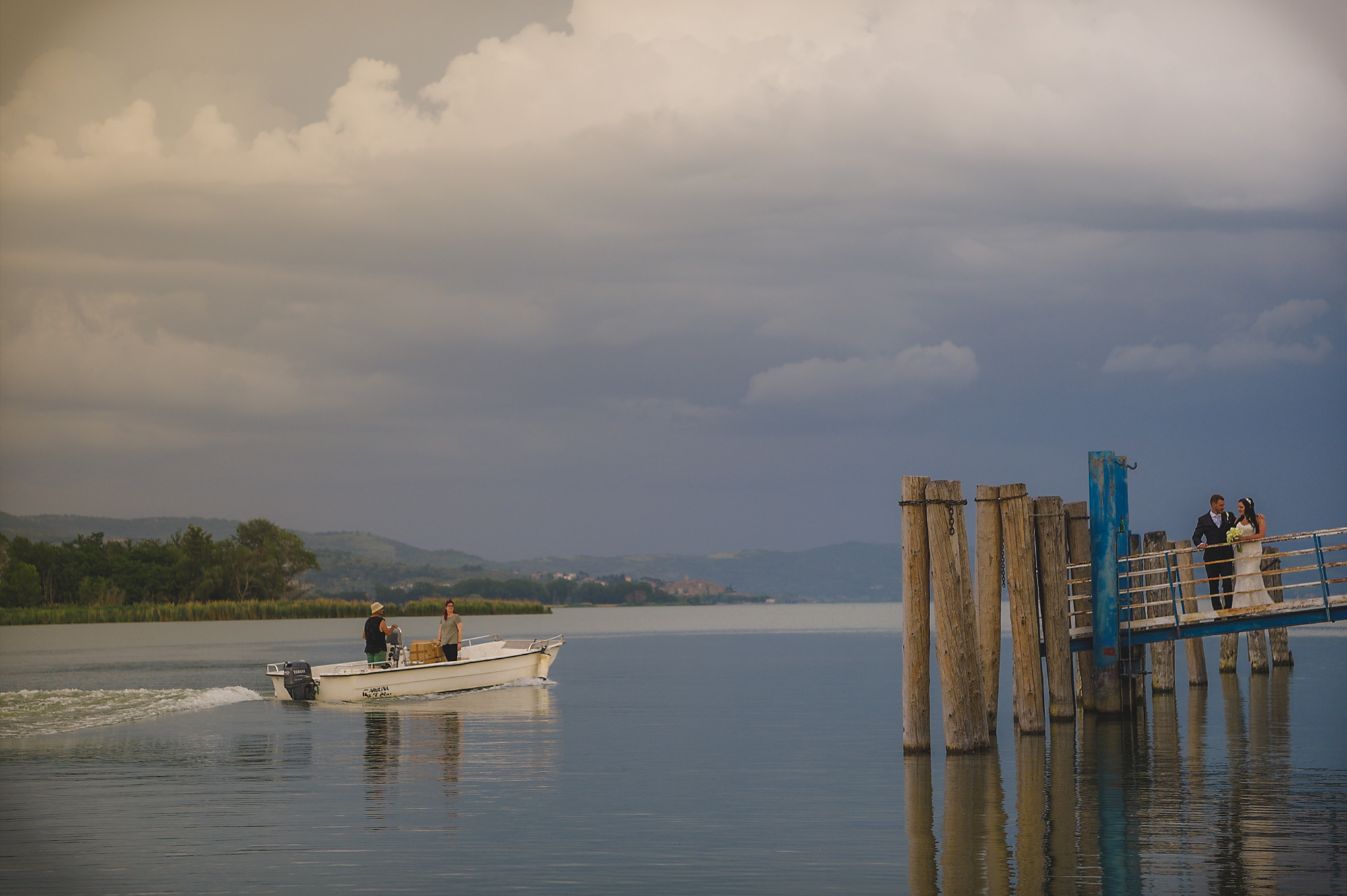 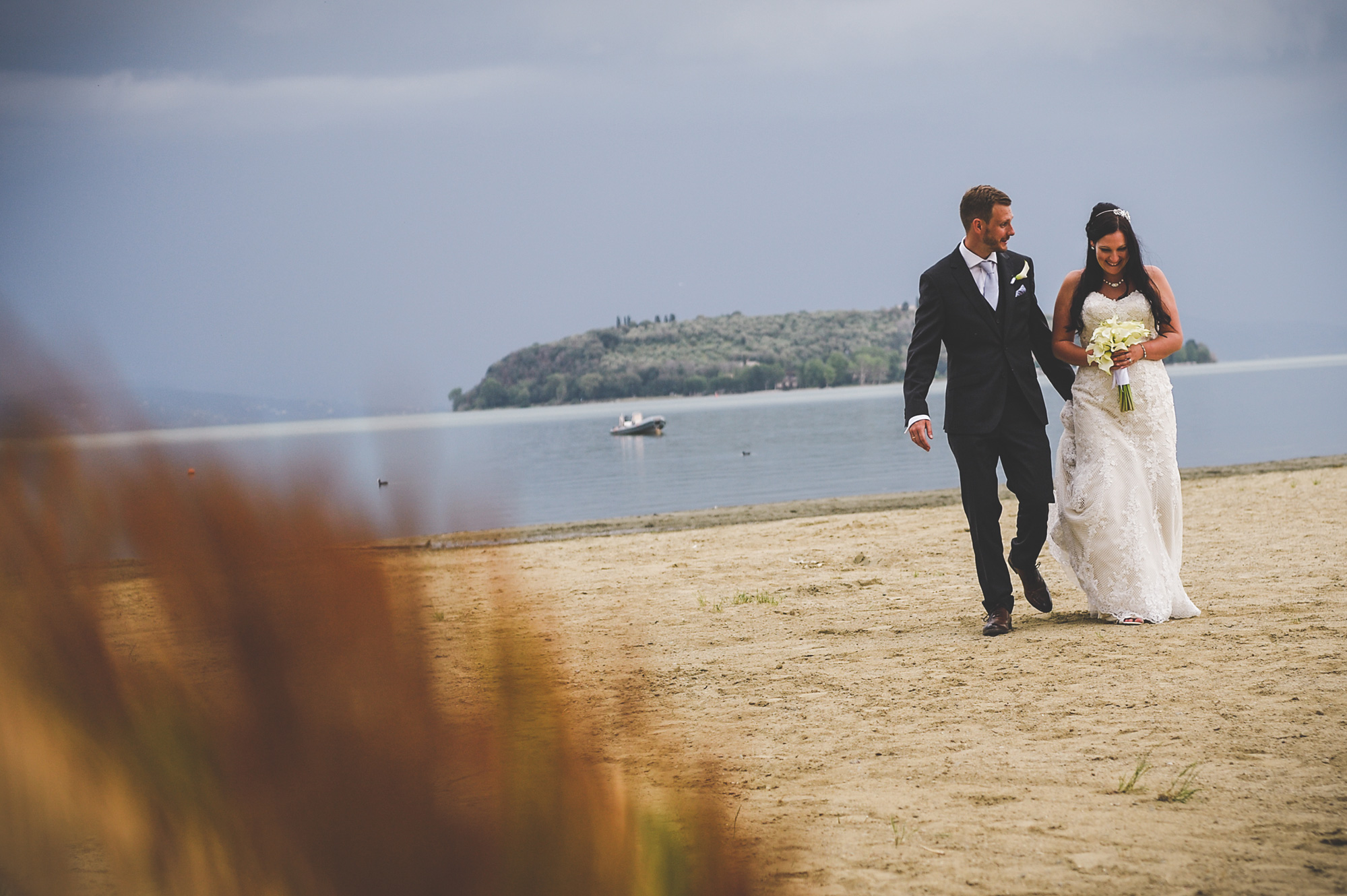 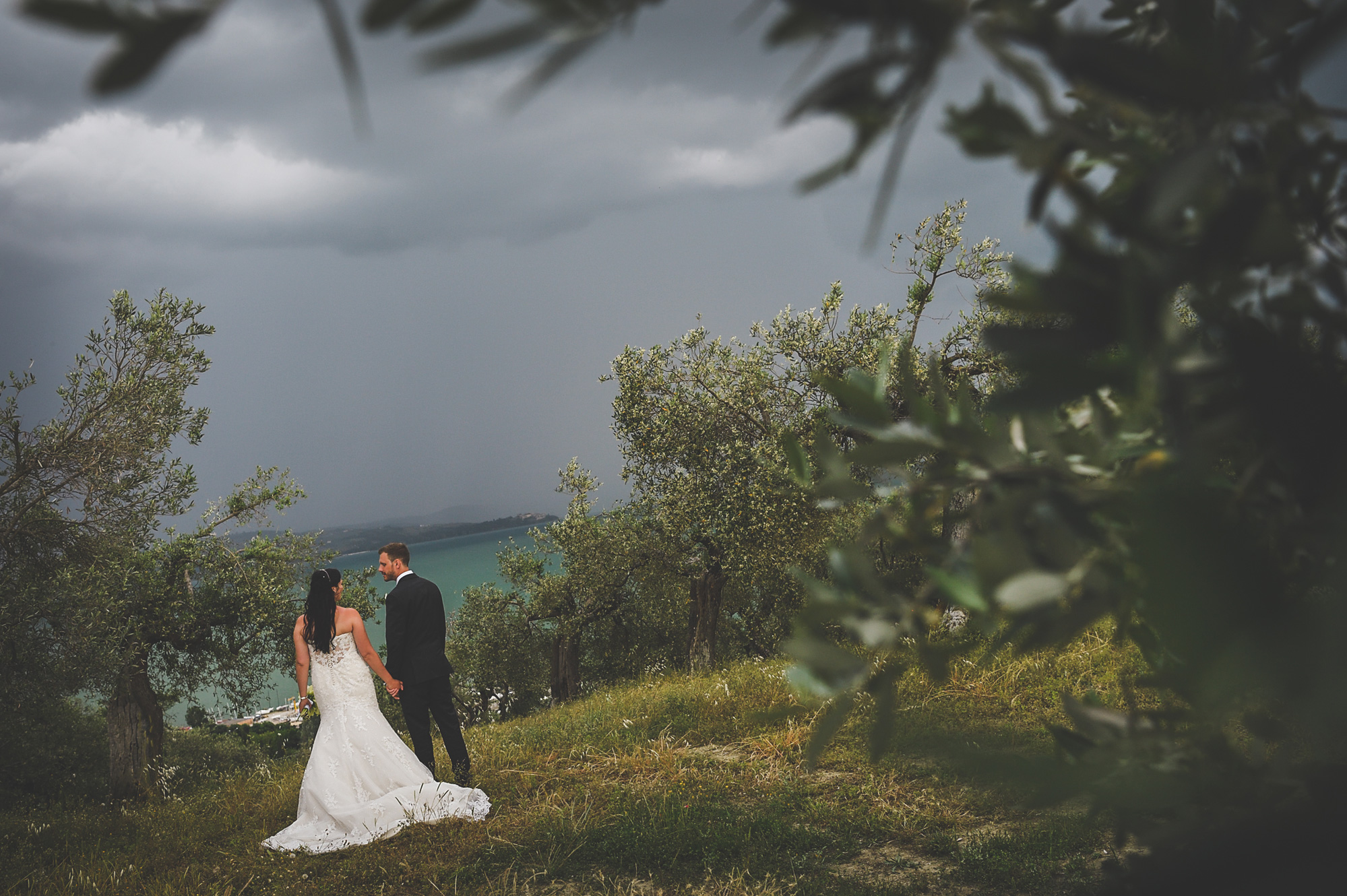 This website makes use of cookies to enhance browsing experience and provide additional functionality. None of this data can or will be used to identify or contact you.

By clicking OK you give your permission to this website to store small bits of data on your device.